So it's been a while since my last post. Thankfully we've been lucky here in Sydney 'plague-wise', and life has been fairly normal after our first lockdowns in 2020.

The recording sessions have been ongoing, and for a while in 2020, Trackdown was the only operating recording studio on the planet. So strange!

Back at Trackdown this week to record the score for Hotel Transylvania 4, composed by Mark Mothersbaugh and orchestrated and produced by Tim Davies (via satellite from Melbourne).

A great orchestra put together by Alex Henery and Michele O'Young.

Not to mention an amazingly attractive brass section (below): 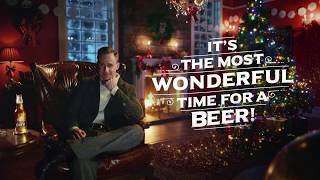 It's the Most Wonderful Time for a Beer 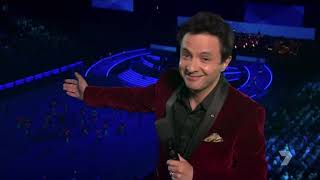 Phantom on the Harbour 2022

It's the Most Wonderful Time for a Beer

West Side Story on the Harbour

Neil Finn: Out of Silence